About My New DBX Setup

I recently got the SM7B w/Coludlifter CL-1 and MOTU M2 USB Interface for my Voiceover and lifestream (podcast) recordings. Then, I watched Mike Russell’s equipment set up video: 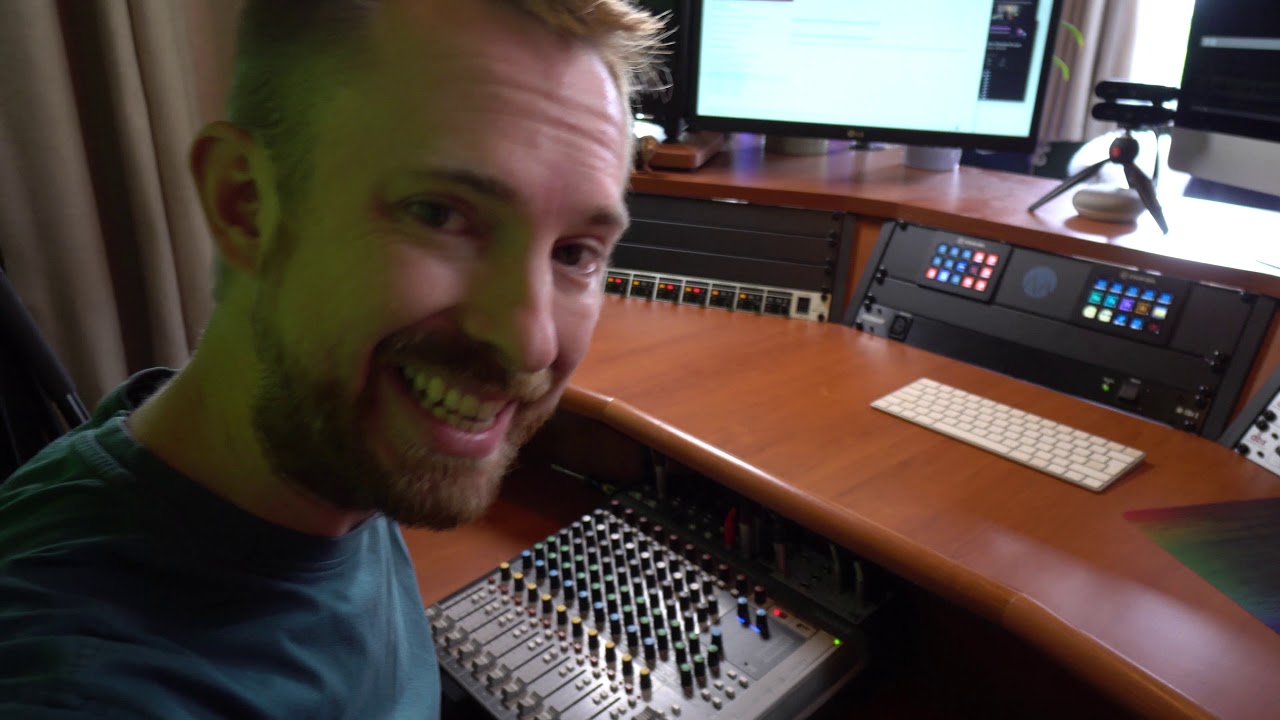 So after watching his video, I went on EBay and found some great deals and purchased the DBX 286s & Behringer Xenyx X1204USB Mixer for $269 (with some high quality XLR wires and 2 x Behringer MicroHD HD400 Hum Destroyers that come bundled with it), and the 166xs & 215s together for $150. In total $410. I hope it’s going to serve my needs for live streaming (podcasting). Mike said: “You never know, if you expand your setup then they’ll come in very useful. If however you are just streaming a microphone then all you need is the mic processor. You can handle the EQ (215s) and compression (166xs) with just the mic processor as that’s the only audio going out.”

Initially, I was a bit confused, because he did such a great job describing the DBX 286s, 166xs and 215s in that video and each one of their benefits for his overall better quality sound with his livestream (podcast) recordings. That’s what motivated me to get all three items (Including the Behringer mixer that came with the package deal).

Later, Mike said: “To put it simply as you’re only processing one item then you only need one processor. I have one dbx286s per microphone but the reason I also have the dbx215s and the dbx166xs is because there are other elements introduced in the mixer so I want the overall stream also processed before it goes out. Hope this helps.” With what he said, I know that with just using the 286s would be good enough and just needed other people’s thoughts if they too own the DBX 286s, 215s and 166xs.

Lastly, thank you Mike for your quick replies and introducing me to this forum. Again, I look forward to anybody’s furthered input. Thanks.

Well, it’s March 24, and I’ve been waiting since March 15 and still no reply. That’s okay, I was hoping to hear something back from anyone else (other than Mike Russell), that has this equipment, but I guess I’ll figure it out on my own and maybe call back the tech guys as DBX for their input. At least they helped me connect everything to my setup. Again, any input that anyone can provide when it comes to settings and how to use the DBX 286s, 215s and 166xs would be great, thank you.

What are you streaming?

There is a crucial difference between your set up and Mike’s and that’s the mixer. Mike’s mixer is a multitrack mixer and yours is a stereo mix mixer. Depending on what you’re steaming it may make no difference but with Mike’s mixer you can record all the inputs separately.

In terms of all the processing units unless you’re amalgamating audio via the mixer it’s highly unlikely at this stage of your stream that you need them.

If you’re just streaming your voice then the mic, dbx286s and interface would be just fine.

You only need the mixer if you’re actually mixing audio sources like computer audio and your microphone. With the dbx286s processing your microphone you’d only then need the dbx215s and dbx166xs to process this combined sound from the mixer. Otherwise they’re pretty redundant at this stage of your stream until it expands to multi source.