While working on the Notes Panel extension for Adobe Audition i created another useful extension, though I’m not sure if I should release it on the exchange marketplace like I did with the Notes extension, we’ll see.

The extension I made is pretty simple, allowing you to load .jsx scripts into Adobe Audition. What are .jsx scripts? The more common name for it is Extendscript, it’s a javascript based scripting language used for automating and extending functionality in Adobe apps like Photoshop, Illustrator, and InDesign. with the release of Adobe Audition CC 2015(v.8.1) Audition also received support for extendscript. However, loading scripts were not easily done unless you were creating an HTML5 extension(like my notes panel). So I created this panel; the Script Loader, which will allow you to select a .jsx script anywhere on your computer and then load it. 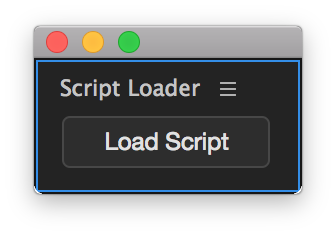 This extension would allow for some pretty neat automation using extendscript, the only unfortunate factor is that there is barely any documentation on Audition’s extendscript libraries, most of my knowledge of it comes from talking with Adobe Audition developers. and from extension samples. I hope to create some scripts to share with you in the future, and if anyone’s interested I would be happy to create some guides on extendscript scripting and extension development.

Anyway, for those wanting to download the extension and take it for a spin, here are some download links:
Mac: https://github.com/Hennamann/Script-Loader-for-Adobe-Audition/releases/download/v1.0.1/Script.Loader.for.Adobe.Audition.1.0.1.Mac.zip
Windows: https://github.com/Hennamann/Script-Loader-for-Adobe-Audition/releases/download/v1.0.1/Script.Loader.for.Adobe.Audition.1.0.1.Win.zip

What do you think, would any of you be interested in learning how to make scripts or extensions for Adobe Auditon?

Seems usefull all the way… Nice work as Always my friend. Keep doing what you do. Happy to say that… Greetings

I’d be interested to know more about this and any guides you create about development for Adobe Audition scripts.

Is there any helpful documentation about this online at present at all?

@Mike Not really, extendscript is developed for each Adobe app by different teams, so it varies a bit between application, the extendscript API found in Audition is similar to the one found in After Effects though, for which there is some more documentation: http://docs.aenhancers.com/. For Audition specifically, Adobe has provided a few Sample panels, that use extendscript. The most notable being the Script Dictionary panel, as it provides some info on functions available in the extendscript API. As well there are the Application Commands which are easy to understand, as they are simply the Audition menu items in script form, allowing you to select effects and other options using scripts, it works in a similar fashion to favorites but it would be easier to share a .jsx script than sharing favorites. I have also written a few blog posts on the subject of extension development and scripting for Adobe Audition over on my blog, and I plan to create some more blog posts fairly soon:

Here’s a link to those sample panels I mentioned: 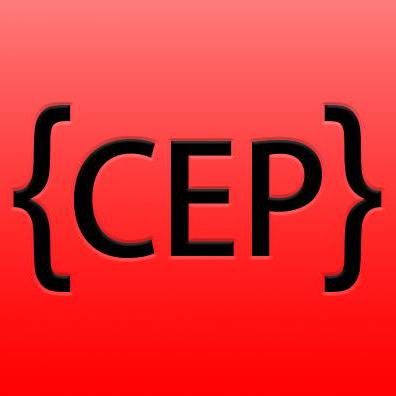 Code samples for CEP extensions. Contribute to Adobe-CEP/Samples development by creating an account on GitHub.