How did you get started?

As the title suggests

For me I was lucky enough to do my work experience one summer at Capital Radio (as it was then) when it was at the Euston Tower.

I learned the basics including basics of scheduling when it was done pre-computerisation.

I also learned how to edit audio the (now old fashioned way). Transferring reel to reel recordings to a new reel to reel tape and then listening, marking the tape itself with a marker at the in and out point before cutting and rejoining the tape and eventually transferring the finished edit to cassette tape. My task was to make a showreel of sports coverage for presentation to a potential sponsor. I was taught how to do basic edits and mix in station imaging between the clips I used to create the final product.

I also learned the basics of studio operation from a presenters point of view. And how the evening news programme was put together and broadcast.

I was grateful to Capital for the opportunity they gave me and the skills they taught me.

Looking back things are so different and arguable a lot easier now. The presenters played records and CDs with jingles and adverts on carts. Timing was all worked out manually. Nowadays everything is in Zetta or Myriad with a constant clock showing the under/over to the TOH making it virtually impossible to miss the IRN feed for the news.

Editing audio then was so different. Recording reel to reel to a second tape so as not to damage the master before splicing and cutting things together and mixing in imaging manually. Nowadays something like that would be a few minutes job in audition. Listening to the master file in multitrack to find the bits I wanted and cutting the bits I didn’t before dragging in the imaging to separate the clips.

That work experience gave me the bug to present and produce. I would argue the modern presenter and producer who’s learned since computerisation has a much easier job than the old school ways of cutting and splicing tape. For example if you know the skills of Audition these days you’re only limited by the scope of your imagination.

Also think of the way news has become easier. Back in the day IRN broadcast the clips over their stream during the non news time. Clips were recorded and carted and then played out. Nowadays software like Burli gets their clips automatically so when the journalist says “Mark is at the scene” and cuts to audio that’s now played straight out of Burli or whatever software the station uses whereas before that audio would have had to have been recorded from the IRN feed and carted and each cart for the news bulletin loaded and played in order of the journalists script.

Things have changed a lot since I learned but I’m grateful for that opportunity I had to learn.

So how about you? How did you get started?

I’ve been building, mordernising and refurbing studios since the early 70s.
Orchestral spaces are at a premium these days and it’s now more cost effective to book a session with the Prague Symphony Orchestra for example, and live mix it in London. How times have changed. I’m currently working on a residential build in France who have seen an increase in bookings from artistes who are self-funding that bring in their own producers. The days of record companies offering a five album deal are long gone. 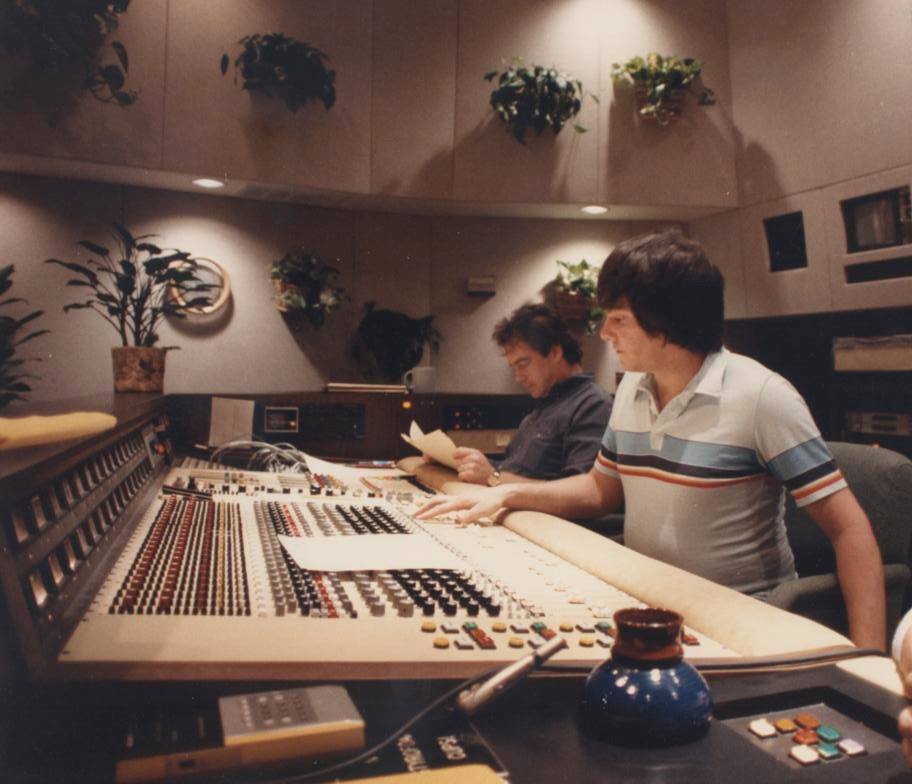 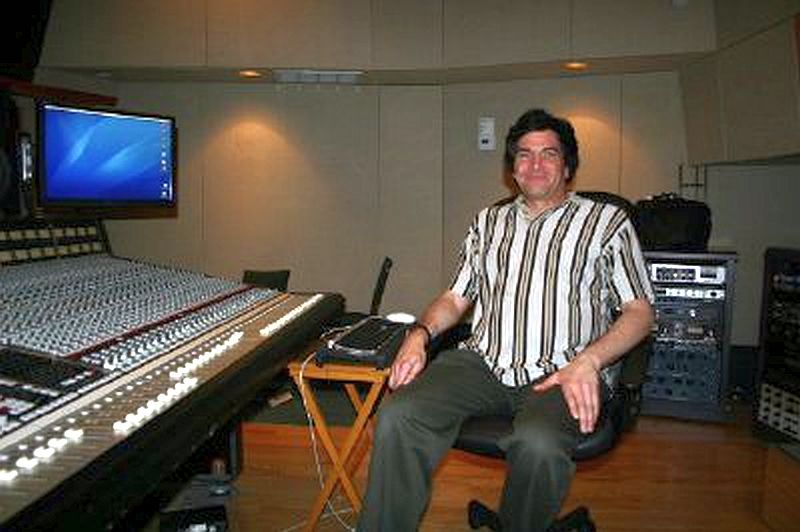 I find it so hard to listen to radio today. It’s just too busy trying to be important.
I’m lucky to have access to BBC audio libraries which I adore which I delve into daily.

I know! The plants right?
They all hated the strip lighting.

Nice topic @markdenholm In my case it was something similar. I started at a radio station here in Mexico as a DJ and also I had the opportunity of editing with that great reel to reel!!. As you said, now it’s more easier and fast than does days, but with new challenges I think. By the other hand, the music issue, I have it seens highschool… well… at that age I think almost every single guy had the fever of music LOL.
The funny thing is that I work on a totally different industry. I have little time to do my passion. I’m trying to find the balance between family, work and my true passion (music and multimedia) I studied Communication Science and I’m working on stadistics, calculations, planning, etc, etc, totally different stuff.

Never the less… I love music.

I got my start at Hospital Radio Tunbridge Wells. I just converted my very first show from cassette tape to digital the other week. I can’t even begin to tell you how nervous I was before I opened the microphone to say my first words “on air”.

One thing getting into this industry gave that 13 year old boy was much needed confidence. It takes time and effort but I believe broadcasting and media production really can be a game changer for many young people.

I bought one and it was crap! Kept getting that useless twat on tunbridge wells hospital radio on it

I remember doing my first radio show @Mike . Strange and huge amount of luck a season my first ever radi show was breakfast on a commercial station.

I was also the first one in. Arrived in plenty of time, laid out my prep, went through my log tightening segues and sorting the chain. RCS took the news at 6am automatically so as the news started I put it in live assist and at 6.02 pressed the big green button on the zeta keypad Ann’s though there’s no turning back now.

Once I’d taken control and started the jingle the rest was ok. Funny enough the most nervous part for me was the easiest part, hitting the button and starting the show! Once I opened the microphone I was off and running without a single a nerve.

It was only when I’d finished my first show at 10 that I then realised what I’d just done. Looking back now it’s crazy to think the most nervous part for me was actually hitting that button at 6.02!