Can you trust your ears mixing only on headphones?

You get a full centre with headphones because you only hear left and right.
You’re not getting a natural centre like from speakers where you have a bit of the left speaker in your right ear and vice versa. You also don’t get the depth from front to back with headphones that we are used to with natural environmental hearing in 3D as you would with speakers. You can however trust your ears mixing with headphones if you first add room emulation software that will recreate a virtual 3D model of the room. Stereo is more than left and right. it’s the point in a 3D space where the source is coming from with different time delays bouncing off reflective surfaces to our listening point to help us locate the target like back when we hunted or discovered a potential threat like in the jungle.

Wikipedia says: Stereo sound systems can be divided into two forms: the first is “true” or “natural” stereo in which a live sound is captured, with any natural reverberation or ambiance present, by an array of microphones The signal is then reproduced over multiple loudspeakers to recreate, as closely as possible, the live sound.

Secondly “artificial” or “pan-pot” stereo, in which a single-channel (mono) sound is reproduced over multiple loudspeakers. By varying the relative amplitude of the signal sent to each speaker an artificial direction (relative to the listener) can be suggested. The control which is used to vary this relative amplitude of the signal is known as a “pan-pot” (panoramic potentiometer). By combining multiple “pan-potted” mono signals together, a complete, yet entirely artificial, sound field can be created.

Still trust your ears to give a faithful depiction of the recorded sound? 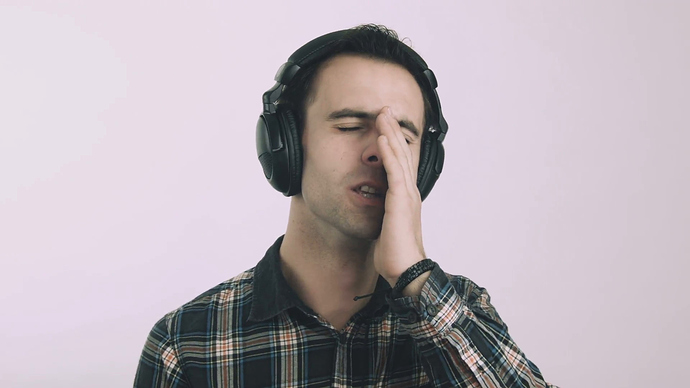 Finally, experience what your favorite artists hear in their studios with the headphones you already have.