I recently learned that Adobe Audition has a few “experimental” effects and features, that unless you know how to activate them are hidden. I thought I would share the ones I think are the best in this fairly comprehensive post!

To enable these hidden features, you first need to open the Audition Developer Console, which can be done on both Mac and Windows:

Mac: CMD F12 If you are on a MacBook like me, with default keyboard settings, the shortcut would instead be: FN + CMD + F12.

Win: CTRL + F12 Once again, if you are running Audition on a laptop you may need to use this shortcut instead: FN + CTRL + F12.

This should open a panel with a console window, from here use the panel button(the three lines next to the title of the panel.) In the menu that appears, choose “Debug Database View”. Now you’ll be presented with a nice list of things you can enable or disable. Most of it is boring debug stuff, like FPS counters and error logging. But a few options stand out as useful.

The first one is “Effects.EnableExperimental”, which gives you a new submenu under effects called experimental, in the latest version of Audition: CC 2017, there are three effects:

These effects aren’t anything groundbreaking but might be useful to some of you.

Then there are the hidden UI settings, still in the Console panel, look for the two settings:

The first one will allow you to replace the lighter gray appearance in Audition, with a completely white one, I personally think it looks cool, but I can’t see myself using it.

While the second one unlocks an extra option in the appearance menu, allowing you to choose the highlight color to whatever color you want.

All these changes require you to restart Audition to take effect. Here are some screenshots of the effects and the white UI: 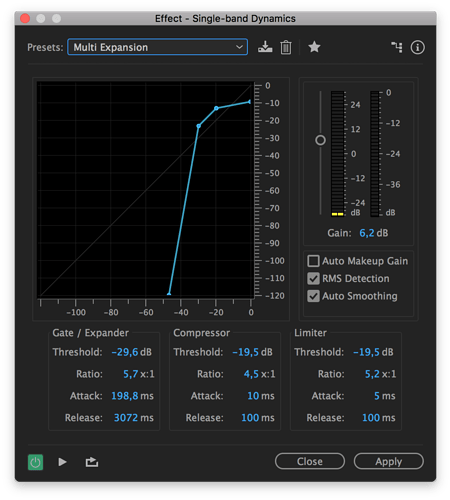 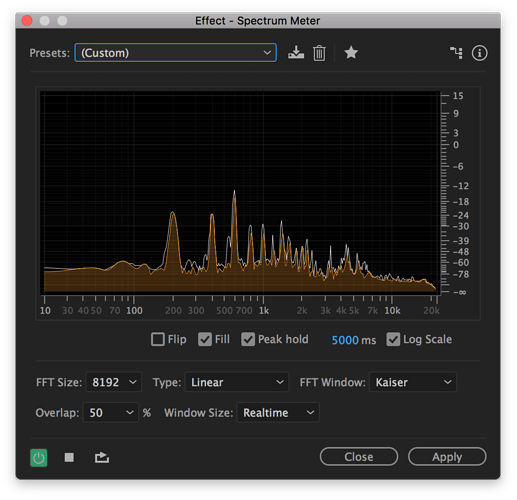 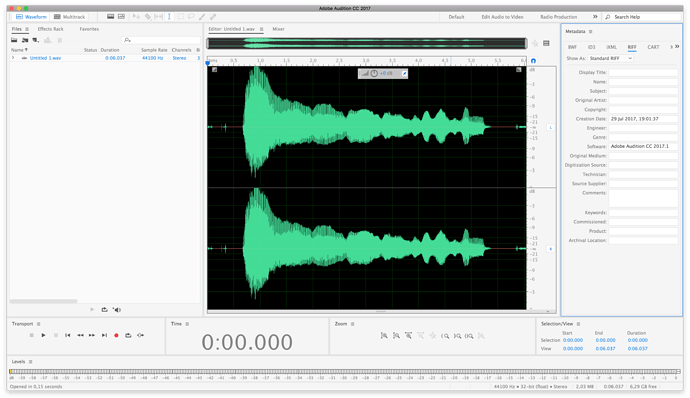 Do you think you might use some of the secrets, do you perhaps know of some other Audition secrets? There may also be more secrets hidden in the Console panel, so feel free to hunt for more!

PROFESSIONAL AND INFORMATIVE POST
I appreciate the effort you put in here, this is quickly turning into one of the more inspiring and potentially groundbreaking approaches to online community. Hands down the best group of strangers I’ve come across yet.

I don’t think I’d find myself using any other colour scheme - I prefer the dark grey I’ve always used.
As for the other hidden console features, I’ll be having a play with those for sure.
Thanks for sharing your find

@Fluffman71 Yeah, I agree with you, the dark colors of Audition are perfect the way they are, I do like to change the highlight color to orange though, just cause I can

. But the effects are kinda neat

@Joycean_Rum Thank you, I like to put an extra effort into the things I do to make it stand out. I also really agree, so far this community has been amazing!

This is awesome, than you for sharing…

Some of those experimental features look pretty handy especially the single-band dynamics.